Another win for Philipp Weishaupt in Helsinki

– It felt good today and the course was nice to ride. Sansibar is super brave and honest and I knew I could take a little risk at that one inside turn there. She really made the win possible today, Weishaupt commented after the competition. 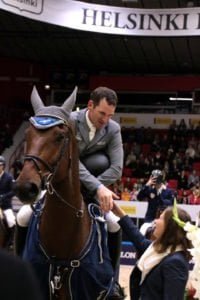 Jur Vrieling and Dallas VDL took another spot at the top three for this weekend placing second. Third place went to Michael Whitaker on Arlo de Blondel from Great Britain.

– The horse jumped really good today and he was with me all the time. He was great already yesterday, I think he likes it here in Helsinki, Vrieling said smiling. 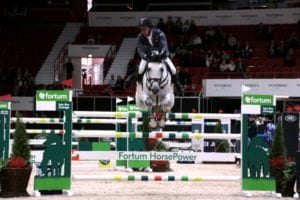