This year one should keep an eye on the young British Jack Whitake and Lily Attwood, Belgian Gilles Thomas, Danish Emil Hallundbaek and Alessandra Volpi from the United States. The Finnish newcomers are Pipsa Koski, Eveliina Talvio and the new European Champion in young riders Jone Illi, who will for the first time compete against top riders.

Helsinki Horse Show is known for being a front runner in sustainability. This year the event will calculate its carbon foot print in order to reduce the environmental impact of the event in the future. 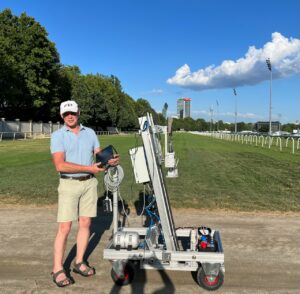