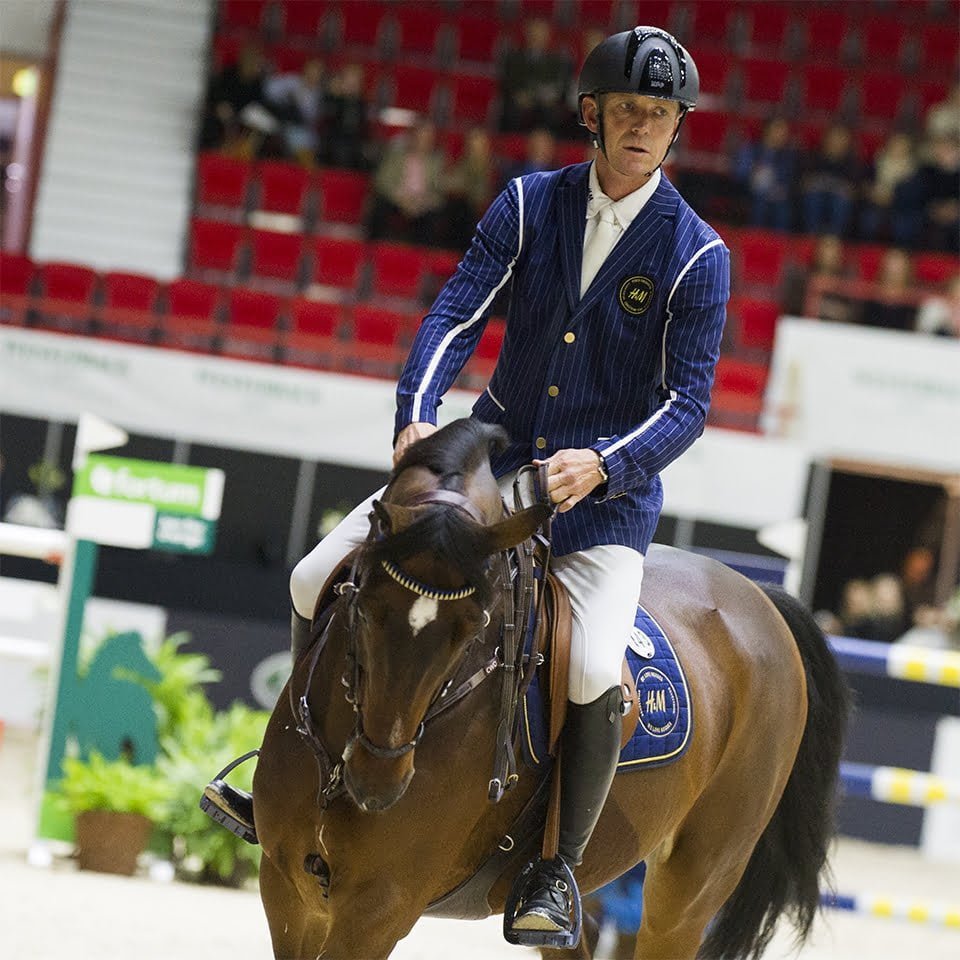 A tall, blond sympathetic Swedish, who rides like dream. It is no wonder Peder Fredricson, 46 was the favorite of the audience last year. This year the European Champion and double Olympic silver medalist from Rio and Athens is one of the brightest stars in jumping. Peder is number two in the Longines Rankings, and one of the hot favorites of the FEI World Equestrian Games™ in Tryon. 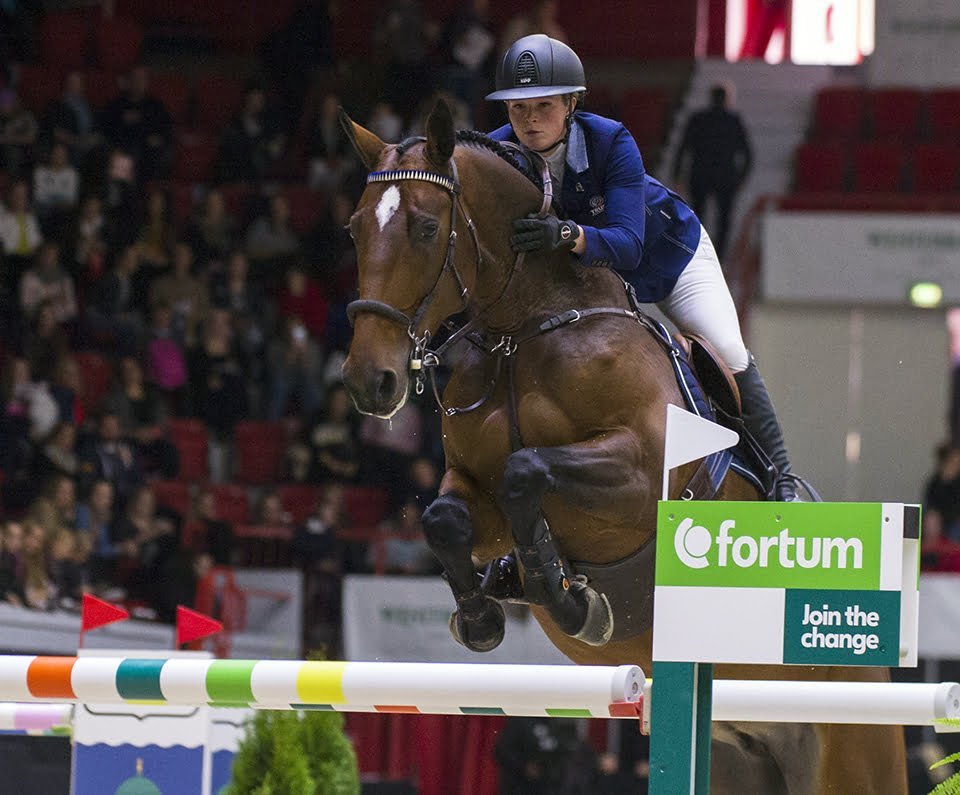 The triple medalist H&M All In is not quite ready for Tryon after a break last winter but could be a strong candidate for the Helsinki Longines FEI Jumping World Cup™ in October. Peder is coming to Helsinki with his stable rider and WEG team mate Stephanie Holmén. The talented Swedish rider “Steffi” took her first World Cup win in Zurich last spring with Flip´s Little Sparrow, and will be going to Tryon as a reserve rider.

Helsinki Horse Show wishes them both all the success in the WEG!