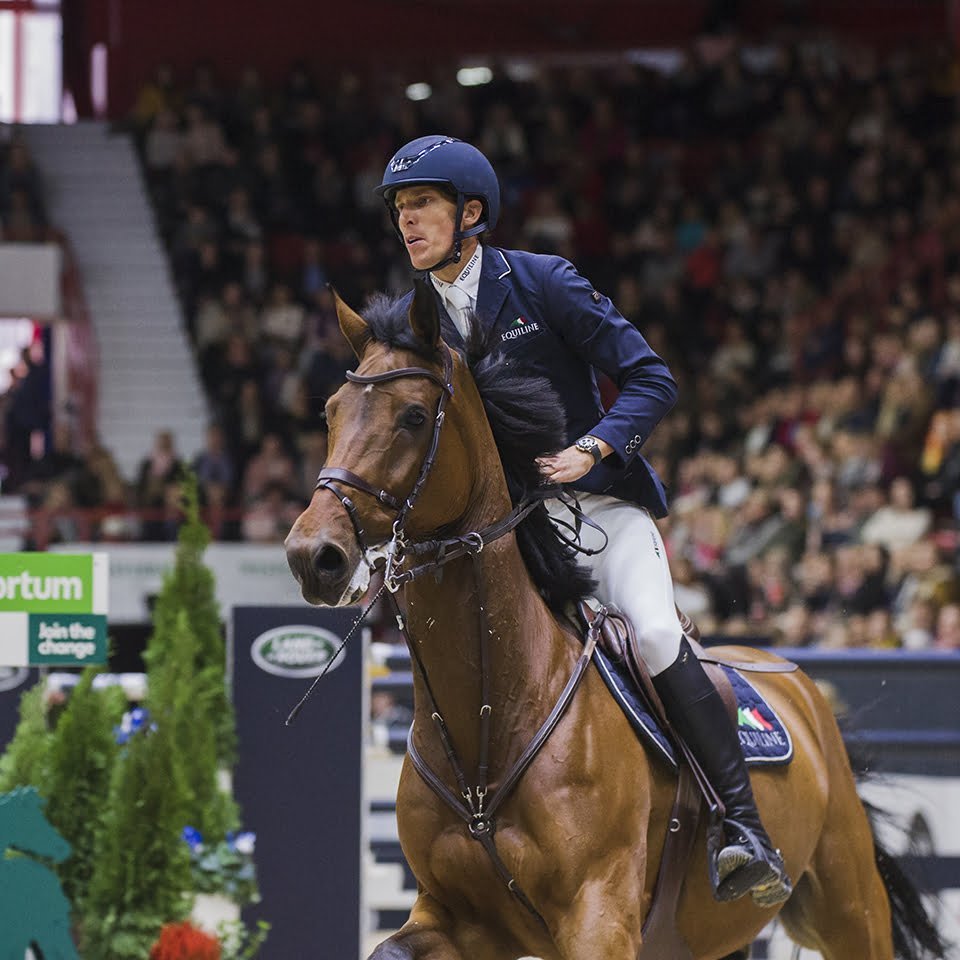 Henrik von Eckermann stars the Miniclinic training session on Sunday at Helsinki Horse Show. Von Eckermann is the first rider on the list of top names to have entered Horse Show in October. The popular rider from Sweden heads from success to success, and has time for training students as well. Henrik´s latest success include wins at ´s-Hertogenbosch Grand Slam and Windsor Grand Prix with his fabulous Toveks Mary Lou. He is also the WEG Team Silver Medalist and a double bronze World Cup medalist.

He will join the line of super trainers in the popular Miniclinic. The 20 min training session has been hosted both by European Champion Peder Fredricson and the legendary trainer Henk Nooren. Henrik´s own trainee, Rome’s GP winner Evelina Tovek, will be the clinic´s model rider.