Wonderful accessories, great performances and a fun atmosphere – Westerback Knock-Out Dressage offered it all. Sweden’s Jeanna Högberg and Astoria knocked the opponents out of the park with their show and took the win, their third victory for the weekend. 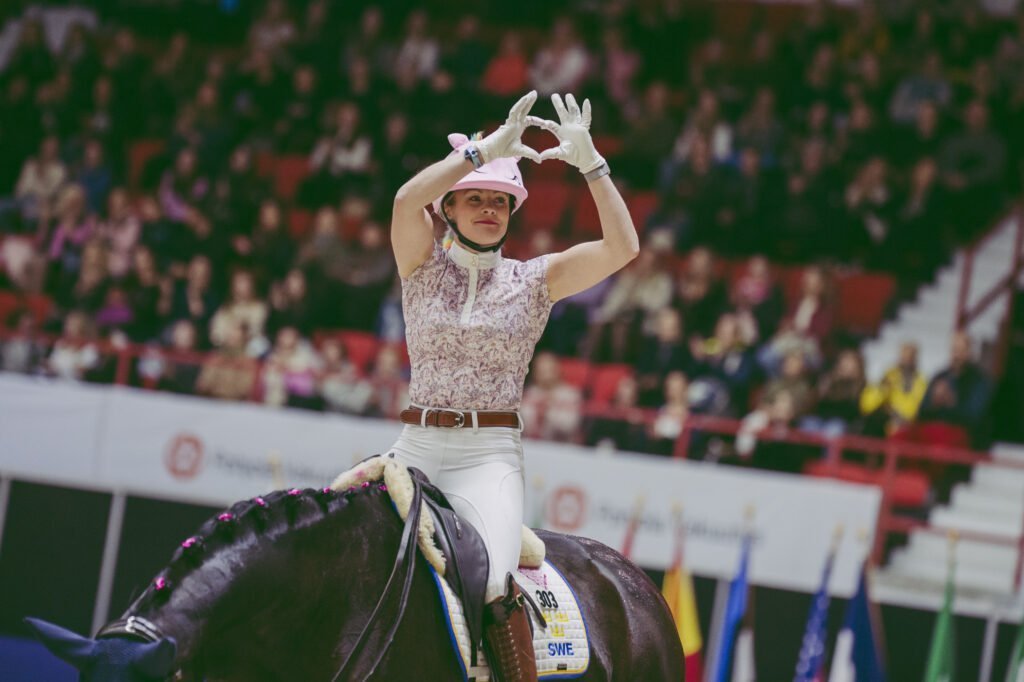 Pilvi Tuominen of Finland and G-Renzo delivered a great performance as well and made it to the very end alongside Högberg. At the end they placed second while another home rider, Maria Pyykönen on Furst Wild S, took the third place. 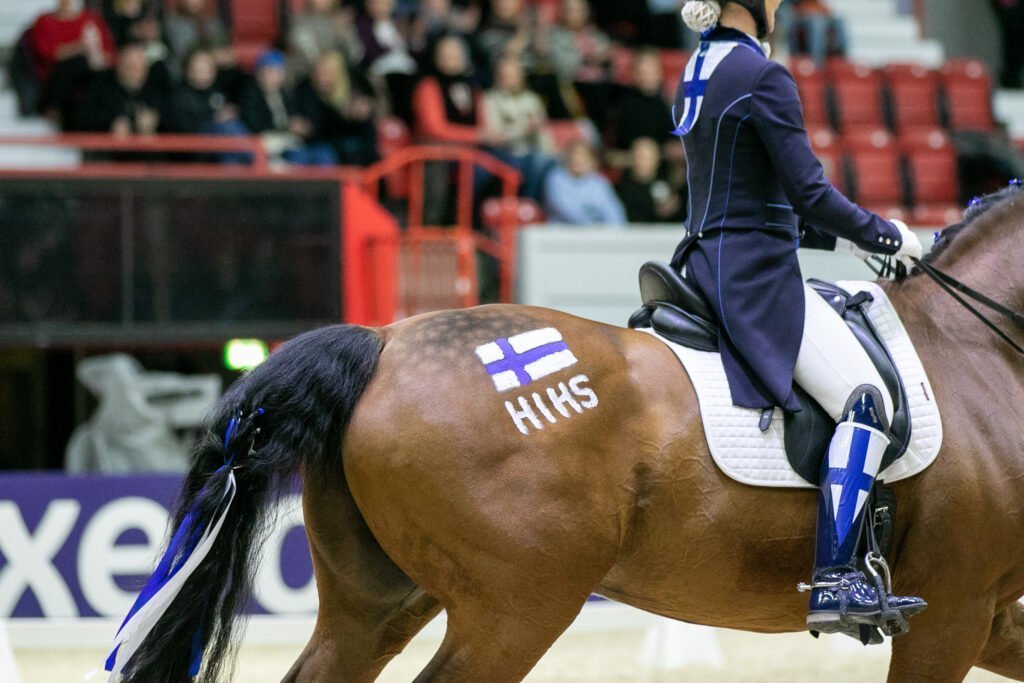 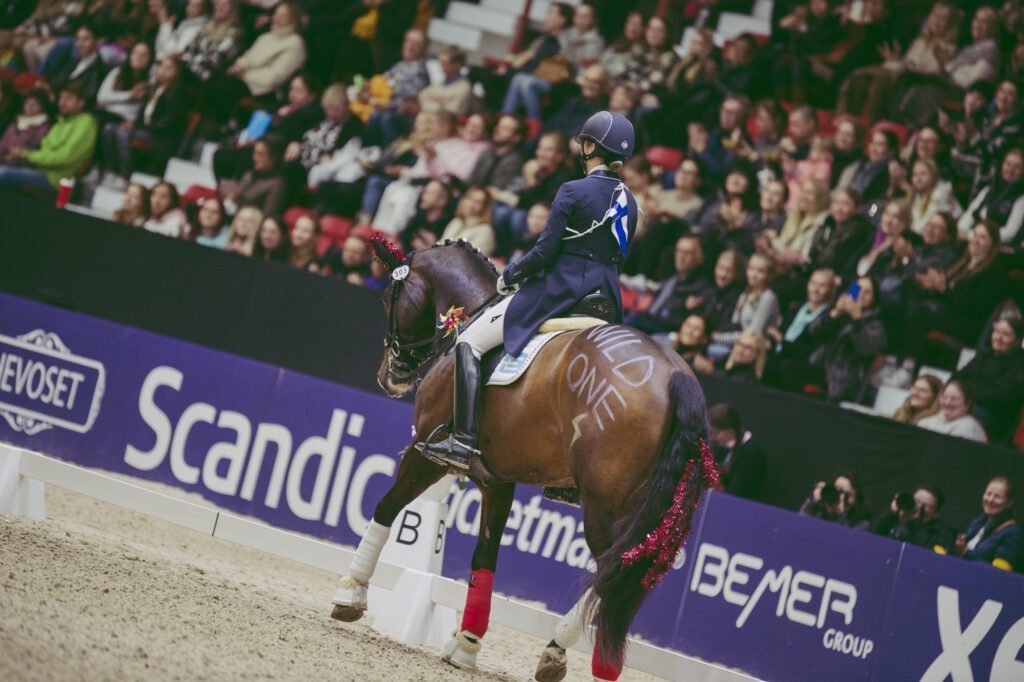 Knock-Out is an interesting format for the audience but also the guest judge Henri Ruoste enjoyed the special Dressage class.

“Today was interesting but different. I would’ve started my judging career already earlier had I known that you’ll get candy and refreshments”, Ruoste laughed after the competition.

“But really, Jeanna rode very well and Astoria has a real star quality – I’m sure she has a great future ahead in the international level”, Ruoste continued in a more serious note.