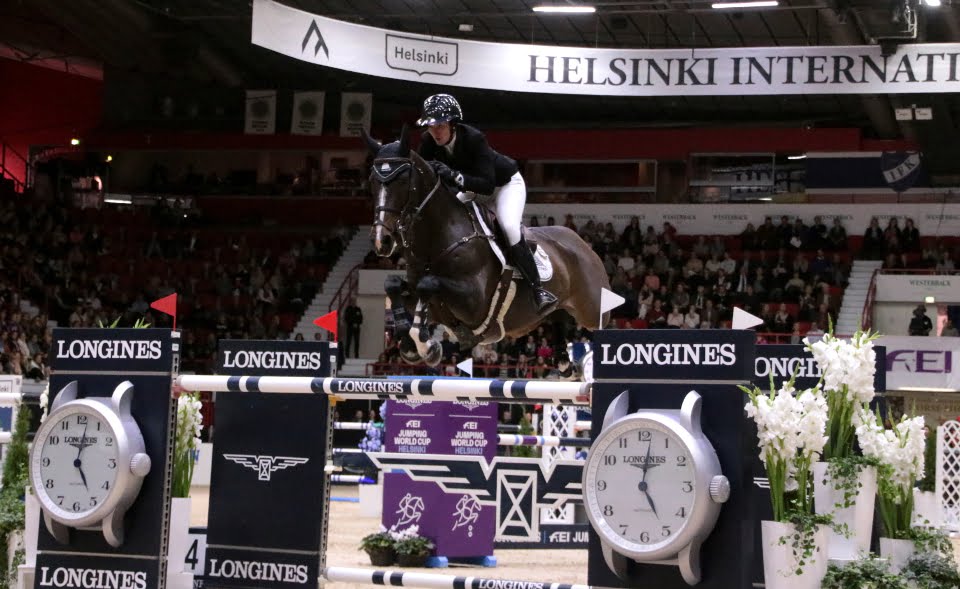 Season’s second World Cup qualifier ended the Horse Show weekend in Helsinki. After an extremely exciting jump-off round Gudrun Patteet and Sea Coast Pebbles Z from Belgium took the win which was also their first ever in the World Cup.

– It feels great. This is our best performance in the World Cup so far. The jump-off was great to ride and my horse was super. He is really fast and a bit hot, sometimes a little too hot, but I have been riding him for four years now, and we work well together, Patteet said clearly happy after the competition.

– After this I think I should aim for the Gothenburg finals after all, even though I only got one point from Oslo. If we continue like this, it’s very much possible, Patteet commented her future plans regarding the Longines World Cup. 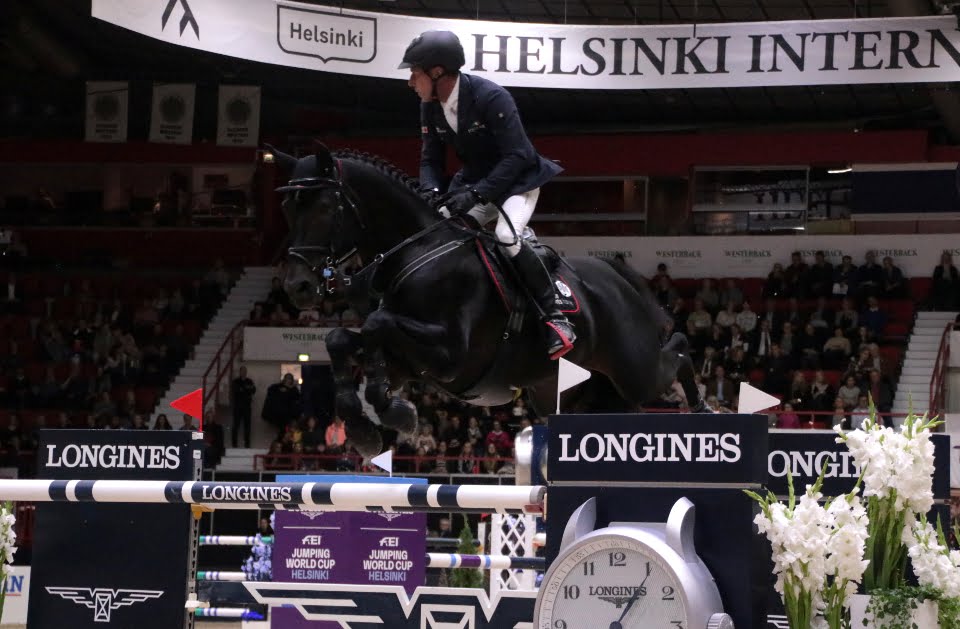 The jump-off was a really tight competition against the clock and only 0,21 seconds separated the top three riders. Hans-Dieter Dreher on Embassy II from Germany managed to make two amazing rounds as well and was awarded with the second place.

– I saw Gudrun before me and I knew I had to race really fast in order to win and we tried but it wasn’t quite enough, despite our fastest canter before the last obstacle. But, we had a super jump-off today and the horse was amazing, Dreher commented after the competition. 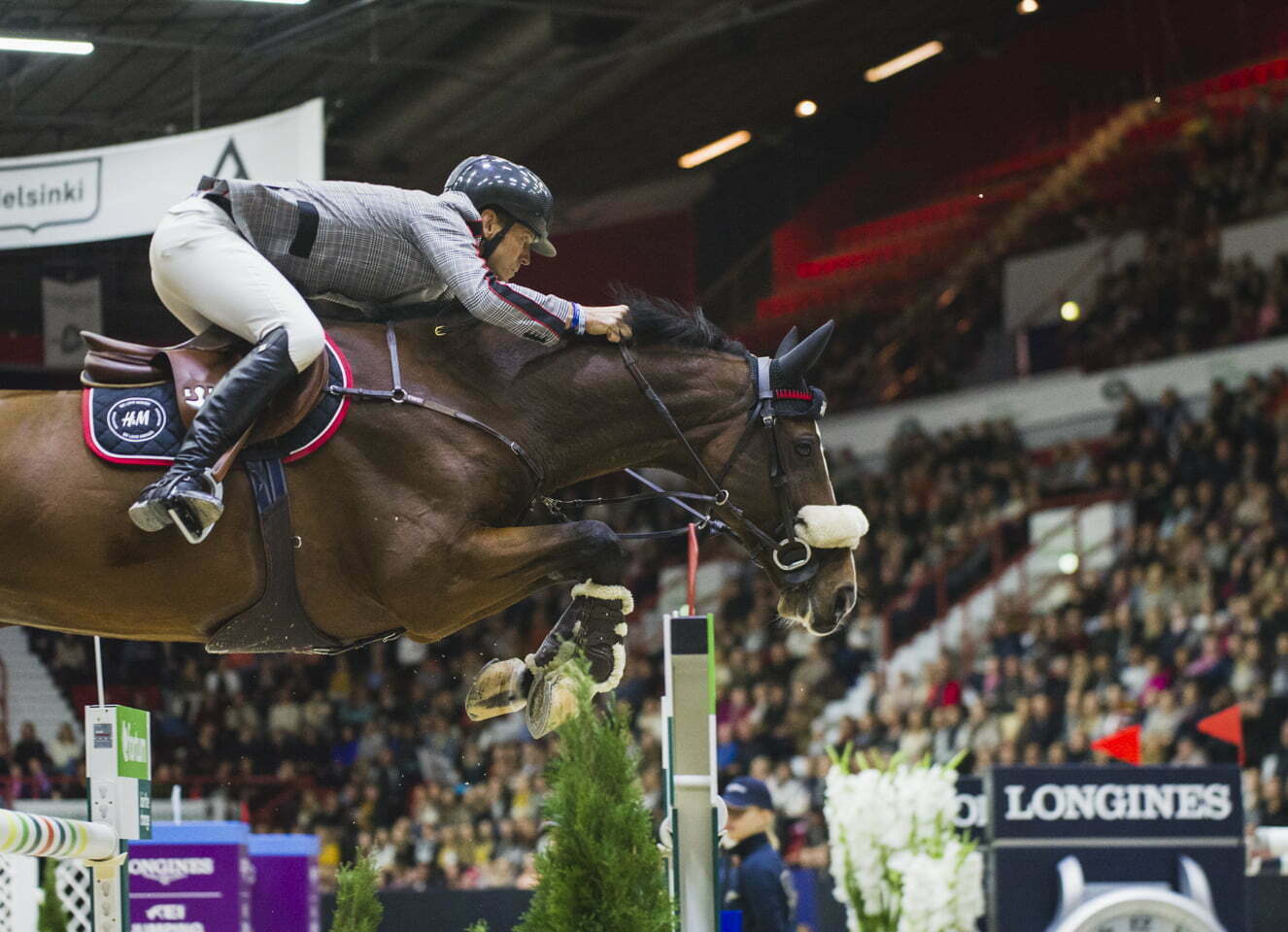 The third placed Swedish Peder Fredricson and Hansson WI cleared the rounds almost as quickly as the two others and followed very close after Dreher.

– I just wasn’t quick enough today. Gudrun did a great round so big congratulations to her. Obviously I could have squeezed a little time somewhere but I’m happy with today and my horse was great. The jump-off was really fast and it was a tight competition, Fredricson said about the jump-off.

– I think the course designer had done an amazing job the whole weekend and it’s always a pleasure to ride his courses, he added praising Guilherme Jorge.

Also the course designer himself was happy with the competition.

– I’m very happy with today, my main goal when I come to Helsinki is to find nice tracks for the horses and riders and give them all the room so that they have a fair approach to the jumps, Jorge commented on the course. 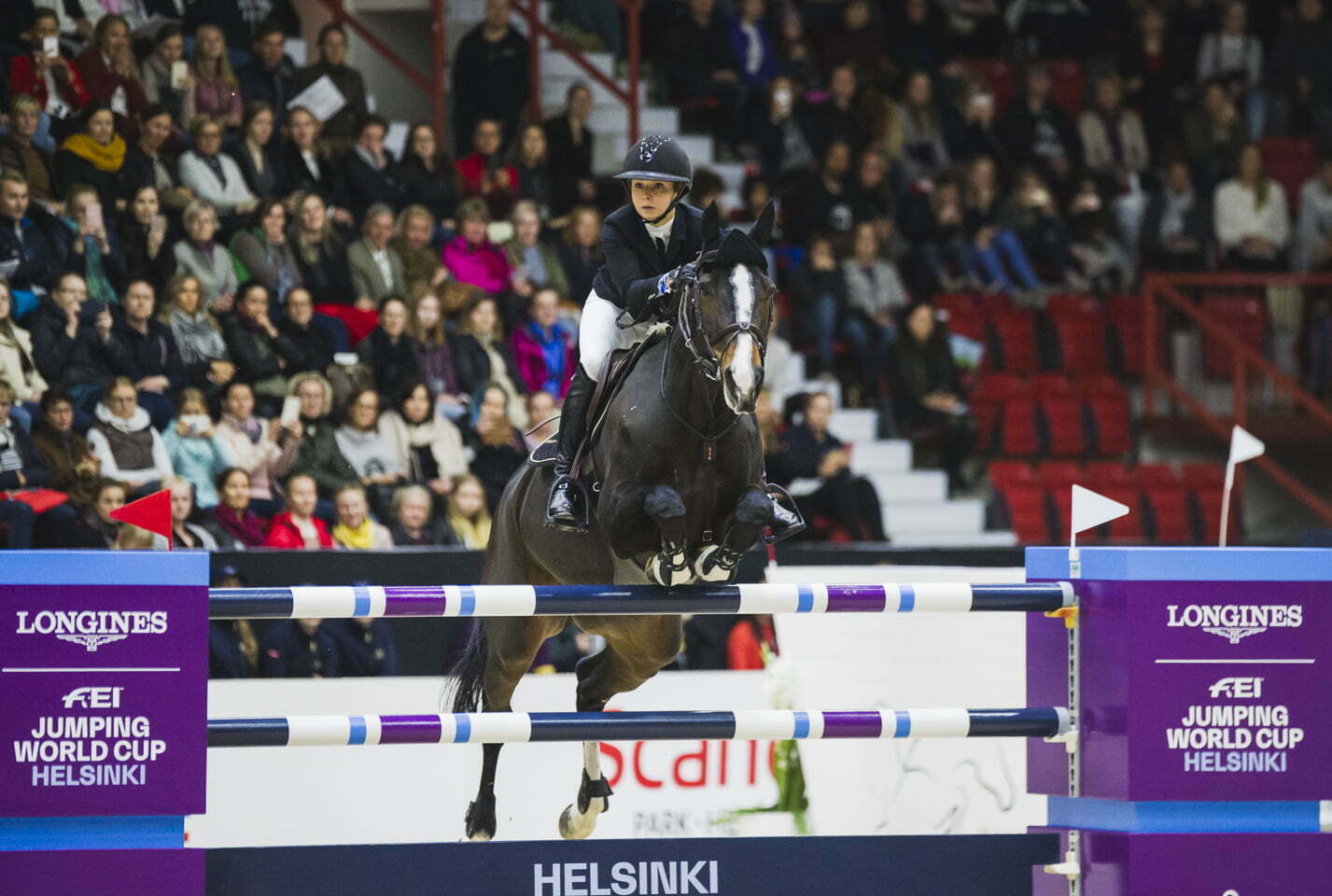 The feeling during the weekend was yet again really great and there were over 46 400 visitors altogether. The event director Tom Gordin was pleased with the amount of audience and thanked everyone who made the Helsinki Horse Show 2018 possible.

– Amazing that you come here year after year, thank you very much. We have been up in the ticket sales, last year we had more people in the house during the week but kind of a new record once again. We are here next year, welcome back, Gordin said satisfied.

Hans-Dieter Dreher leads the Western European League with 28 points after two qualifiers. Gudrun Patteet and Luca Maria Moneta share the second place with 21 points. The next qualifier is in Verona next weekend. 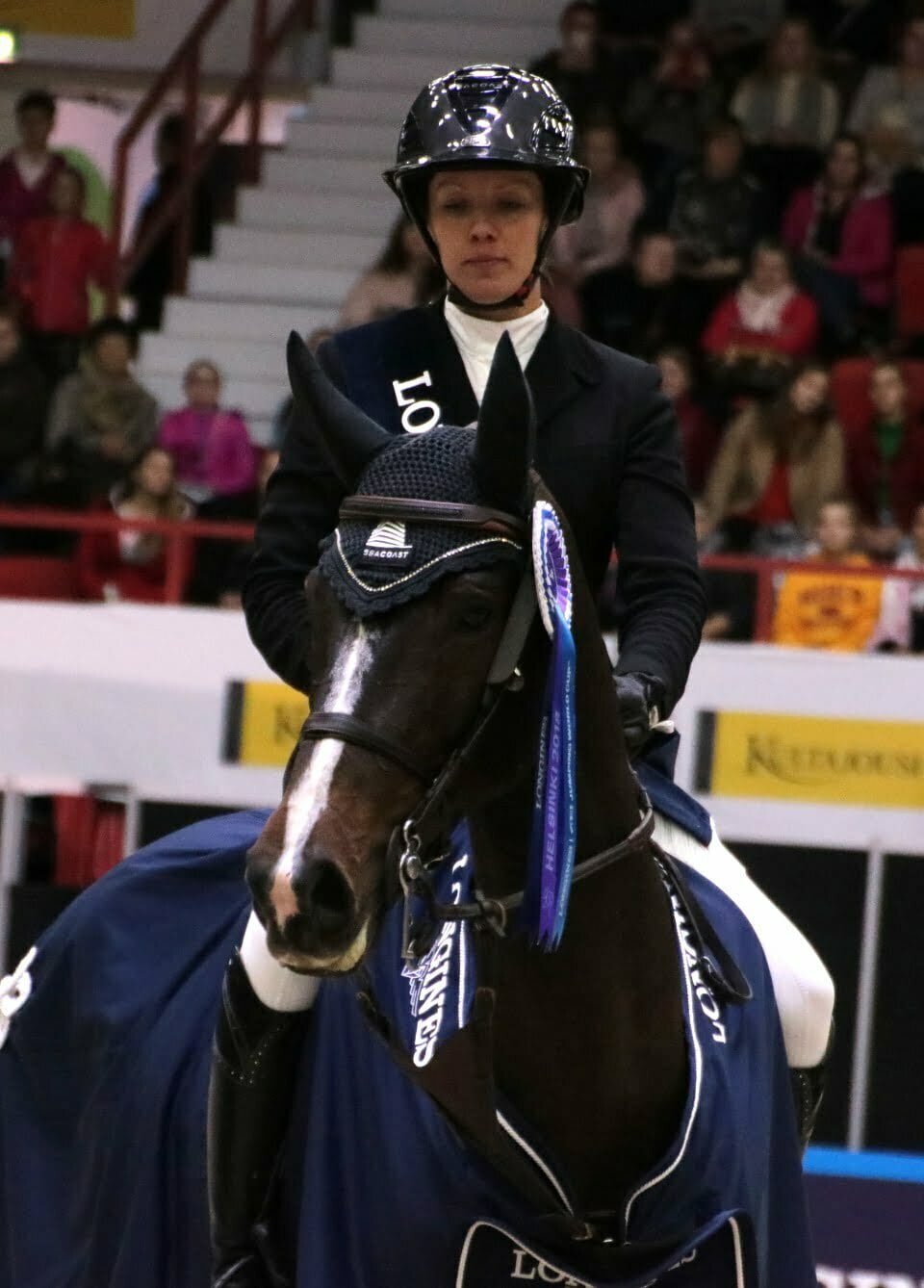