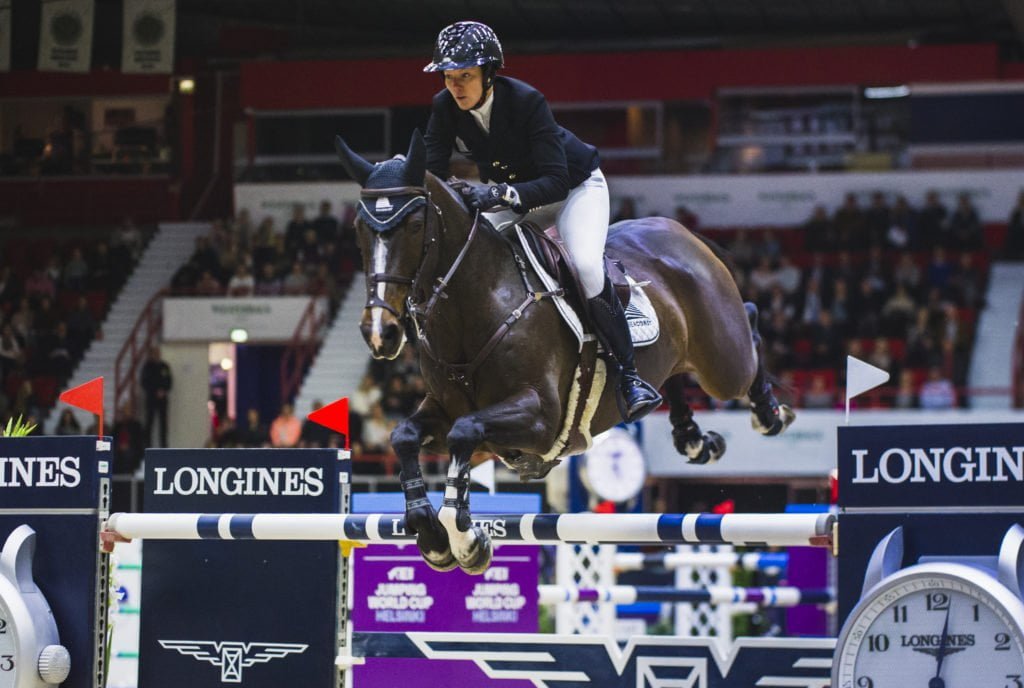 The 34th Helsinki Horse Show was a cracker!

Not only that several of the best jumping riders of the international circuit showed up again. The performances they gave to the well over 45.000 spectators were out of this world. Never ever has the final Longines FEI Jumping World Cup™ leg offered this kind of excitement, split second fight, gallop race towards the last fence – and ultimately an extremely popular but unexpected winner in Gudrun Patteet from Belgium.

The jump-off was a real drama. Early on Steve Guerdat set a pace and time by many not believed to be beaten. But rider after rider rode faster, beating the time set by the former riders. It was a true ”Formula One” race! Course Designer Guilherme Jorge wanted to give a fair and smooth track, not tricky, nor too many options, but promoted real fluent riding.

The crowd was excited and went home with a memory of having experienced something very special.

The five-day Helsinki Horse Show – with it´s three-day of five star international jumping – proved once again it´s importance and strength in the heart of  the sport – in Finland and Europe. 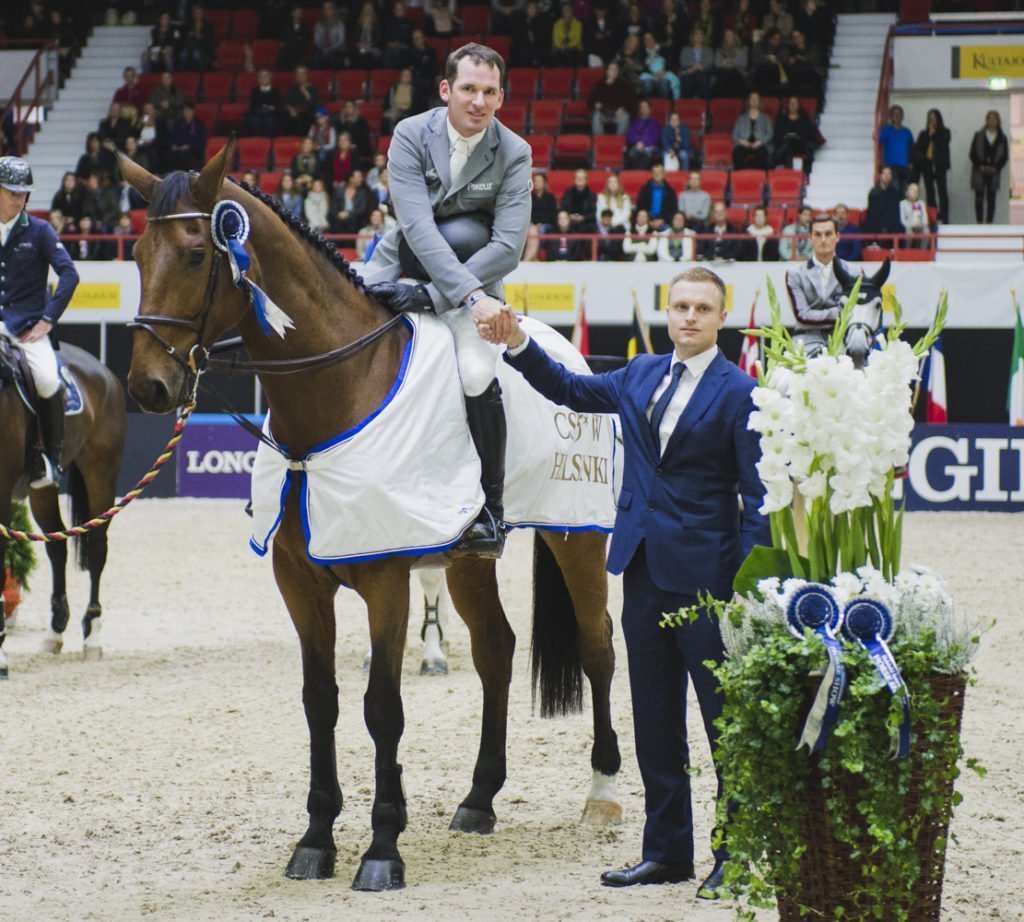 Helsinki Horse Show is organized next year in the Helsinki Icehall on 24.-27. October 2019. 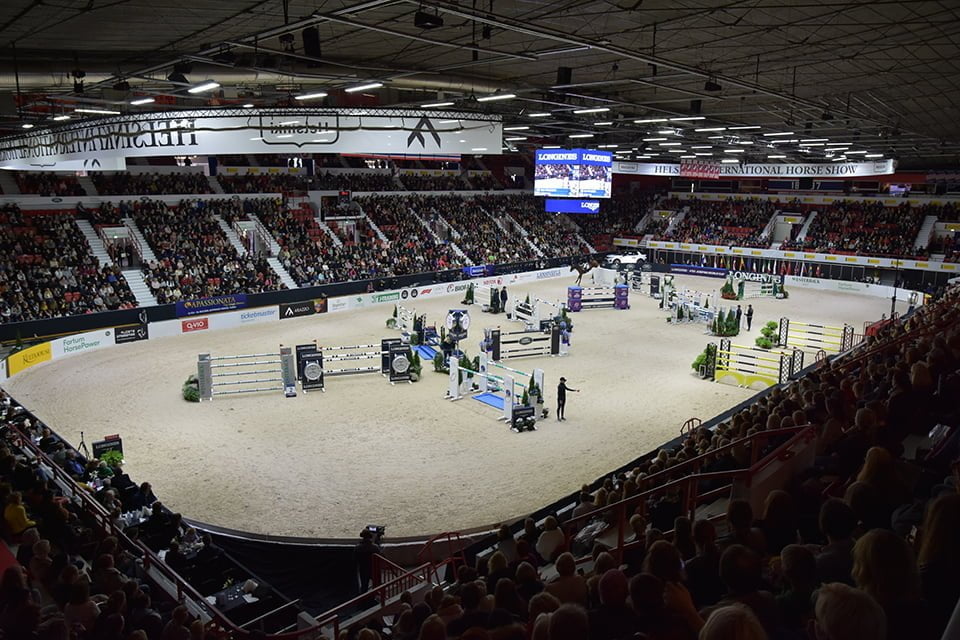