CSI5*-W Helsinki: Mini-seminar on the development of modern course designing 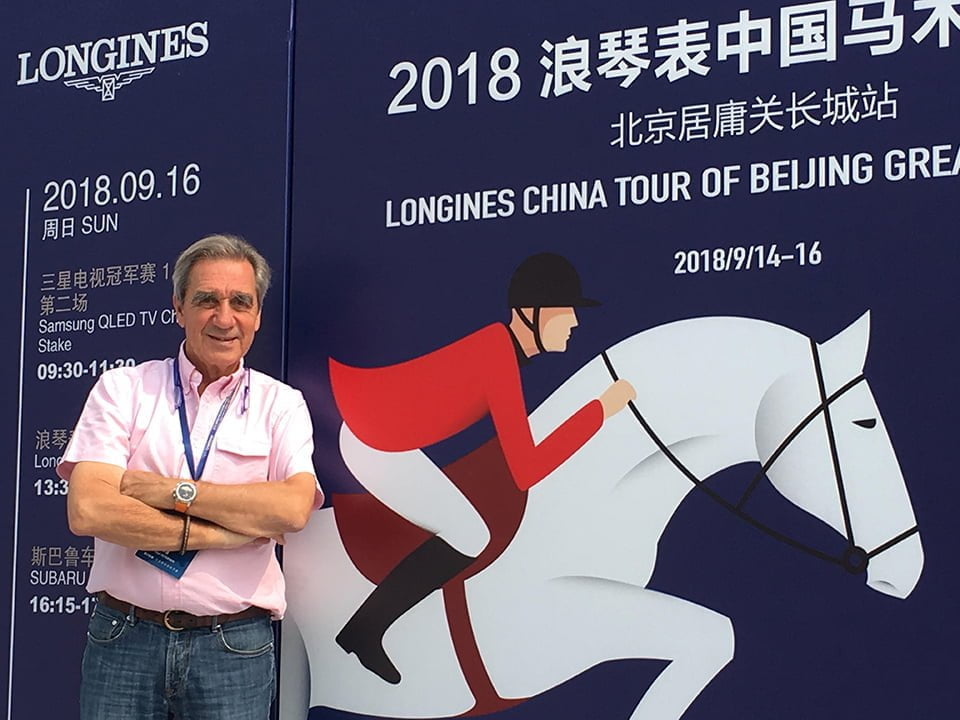 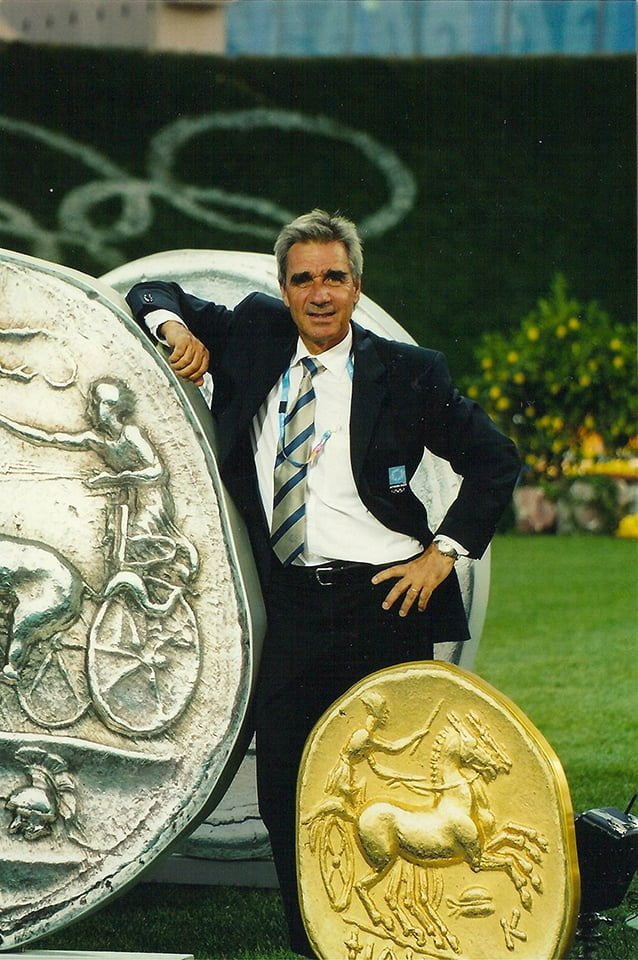 One of the popular mini-seminars in Helsinki, will be conducted by Olaf Petersen (GER). He is considered as the father of modern course designing. Petersen started his career in the 70´s and by the 80´s he had taken a leading role. Course designing was for many decades influenced by Micky Brinckmann (GER) and Pamela Carruthers, to mention some of the top CD:s before that. When Olaf Petersen took over, he brought course designing, including imaginative fence designing, into a new era.

Petersen was invited to design the first jumping courses in Helsinki at 1985, three years before he was chosen to design the Seoul Olympic courses. Helsinki had the privilege to host Petersen for several years, until his pupil Aki Ylänne (FIN) took over.

Petersen will conduct the mini-seminar in connection to Helsinki Horse Show in October. He will be joined by Guilherme Jorge, popular CD in Helsinki.

Date will be confirmed later.